It is autumn and for the first year, we brought a ram to our flock of sheep. We had to decide whether we should stick to the Estonian white-headed breed, because all our ewes are registered Estonian white-headed ones, or rather take into account the characteristics we would like to develop, which would mean “spoiling the breed”. The Breeding Programme of the Estonian White-headed Sheep available at the web site of Estonian Sheep Raisers’ Union states that the component breeds of this breed are Texel, Dorset and the Norwegian White-headed sheep (or Dala in earlier years). The version of the programme available at the web site of the Estonian Sheep Breeding Society adds the Cheviot to the mix.

As a result of our explorations, however, we arrived at the LLeyn breed (pronounced as “glin”) which caught our attention mostly due to its thin head (for easier lambing compared to the large-headed Estonian whites?) and also due to its docile nature, maternal characteristics, and hardiness. We consulted with folks and taking into account our conditions and options, we bought a 6-month-old 50% LLeyn cross (the rest of the components are Arles Merino, Gotland etc). So we decided to “spoil the breed” but the young guy is really handsome! 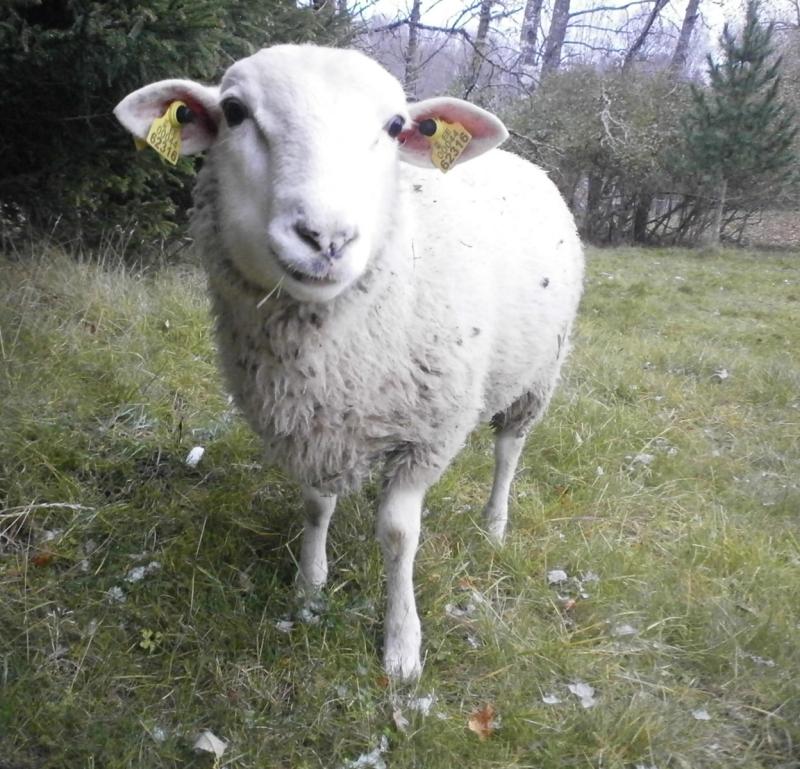 We named the young guy LLouis, taking into account its breed components. It may be pronounced as the French Louis or the the way the Welsh LLeyn is pronounced or whatever way you like.

LLouis made friends with the flock really quickly and also displayed interest towards the ewes. For instance, this morning he went out for a meal with our experienced three-year-old ewe, Kõrvik. 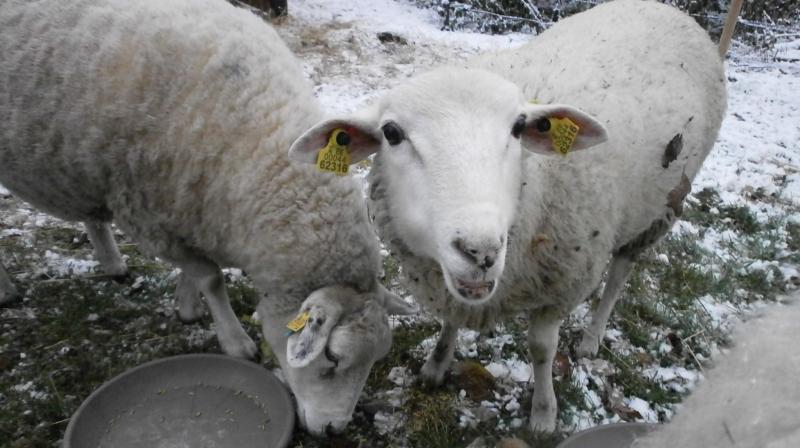 However, their relationship doesn’t seem to have reached the next phase yet – maybe because LLouis is inexperienced in these matters. 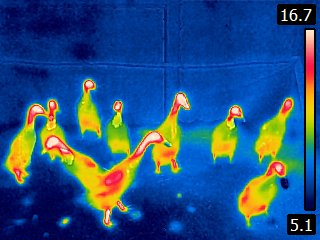